Cyber cover – a growth opportunity for brokers in the heritage sector

New research by specialist insurer Ecclesiastical has found 1 in 10 heritage organisations have experienced a cyber attack. (1) 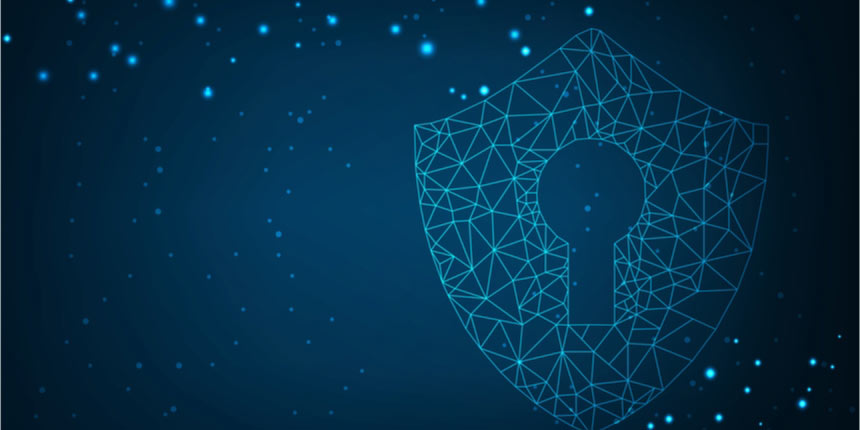 Despite this, less than a third have cyber insurance in place, presenting a growth opportunity for proactive brokers.

Cyber threats in the heritage sector

Cyber threats are becoming increasingly complex and heritage organisations risk being targeted by criminals. Organisations face huge reputational risks if they fail to protect themselves against cyber attacks. For example, art galleries have been targeted by criminals through an email hacking scam, resulting in the hackers being able to steal significant sums of money2. The scammers monitored outgoing messages from art gallery email accounts, then intercepted invoices and changed them.
The research found the majority of heritage organisations appear to be aware of the impact a cyber attack would have on their organisation, naming loss of data (68%), cost of putting things right (63%) and loss of website (61%) as having the most impact following an attack.

Are your heritage customers prepared for a cyber attack?

1Research commissioned by Ecclesiastical, carried out by FWD, an independent, BIBA approved research agency. 152 telephone interviews during October and November 2018 with 152 people in the UK who operate from heritage properties and are responsible for organising insurance.
2Galleries hit by cyber crime wave, The Art Newspaper

Protecting yourself from online risks

Our lives are increasingly connected – we’re here to help protect what’s important to you, whether it’s on or offline.

More information for Protecting yourself from online risks

Discover how you can protect against smash and grab attacks