Four Greater Manchester charities have each received a £1,000 boost thanks to Ecclesiastical’s 12 Days of Giving campaign. 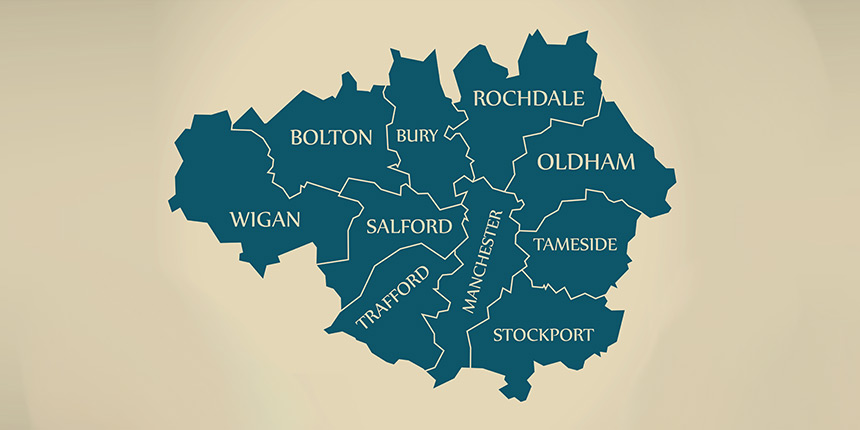 More than 94,000 people nominated thousands of good causes as part of specialist insurer Ecclesiastical’s annual 12 Days of Giving campaign, which donated £120,000 to 120 charities. Four of the winning charities are helping to make a real difference in Greater Manchester and beyond.

The Chloe & Liam Together Forever Trust was set up to honour Chloe Rutherford and Liam Curry who lost their lives in the Manchester Arena terrorist attack. The charity aims to inspire and support young people to reach their full potential through the love of sport and performance, and provides grants for activities including auditions, exams and coaching qualifications.

We set up the Trust to honour Chloe and Liam through what they loved most. We’re grateful to everyone who took the time to nominate us and this £1,000 boost will help to inspire others to follow their dreams and achieve their goals.

Mark Rutherford, Chloe’s father and founder of The Chloe & Liam Together Forever Trust

Manchester Maccabi Community & Sports Club, which offers Jewish education, sports and social activities, and provides facilities to the wider community, was nominated by an employee from Ecclesiastical’s Manchester office.
Kirsty Dickson, Senior Claims Handler at Ecclesiastical said: "Manchester Maccabi Community & Sports Club is a charity close to my heart. It’s a fantastic cause and £1,000 will go a long way towards getting a new extractor fan for the bistro, providing activities such as walking football for the over 50s and Little Kickers which introduces pre-school children to the fun and excitement of sport.”

The other Greater Manchester-based charities to receive £1,000 were Francis House Children’s Hospice, which provides care for children with a short life expectancy, and Hafway, a youth project in Bolton, which is making a difference to vulnerable and disadvantaged young people through clubs, activities and mentoring.
Chris Pitt, corporate responsibility manager at Ecclesiastical, said: “As a company whose purpose is to contribute to the greater good of society, we believe charitable giving is really important, and even small amounts can add up to make a big difference. It’s fantastic to see that so many people have taken the time to vote for a charity that is close to their hearts and we’re delighted to hear how these donations are making a positive difference, not only in Greater Manchester but throughout the UK and far beyond.”
“The 12 Days of Giving campaign has enabled us to give a boost to 120 charities, helping a vast range of causes, from refurbishing an open-air swimming pool, providing care for the terminally ill, and rescuing abandoned dogs in Romania, to helping young people with mental health issues through surfing.”
Ecclesiastical staff gave more than £300,000 to good causes in 2018 through personal grants and matched donations for fundraising and payroll giving as part of the company’s ‘MyGiving’ scheme. Ecclesiastical gives all members of staff a personal grant of £125 to give to charity and this is doubled if they volunteer for the same charity.
Last year, Ecclesiastical launched its first Impact Report to celebrate some of the many good causes it’s helped.

As inflation and the cost of living soars, new research* has revealed three quarters (72%) of brokers think there is a problem with high net worth private clients being underinsured.

Ecclesiastical Insurance is encouraging customers to take precautions to help prevent potentially catastrophic damage to property ahead of the winter storm season.