The image superbly underscores its description by the Rev Canon Bernhard Schunemann: ‘Inspired by the angels, our choir fills our beautiful building with uplifting music to worship the Lord and feed our souls.’

The church is widely acknowledged as one of the most stunning in London, having been built in the mid-Victorian period by Charles Barry Jr (whose father was the architect of the Houses of Parliament) – it was pretty enough that the French Impressionist Pissarro painted it in 1870, two years after its consecration.

The intricately carved angels look down on the choir stalls at the back of the church, and inspire the singers to new heights.

They are always a hit with visitors, too.

‘They’re very special and all very slightly different,’ said Bernhard, ‘so when I have school classes in I love pointing the children upwards to look at the angels and spot the differences. It also gives me a way to talk about angels more generally – they’re important in the Christian tradition, and they are a very good way, because they exist in other religious traditions as well – muslims, for instance, also believe in angels.

‘We were delighted to win. Although Dulwich is seen as an affluent area, in fact three quarters of the people in our parish live on a council housing estate and we are the only urban priority area in the deanery. The money will be very useful in our community outreach.’

Church member Sarah Bucknall, who took the photograph, said, ‘I was stunned to have got this far in the competition. None of us had ever seen the sun lighting up the angels like this before – it was just the right time of year.’ 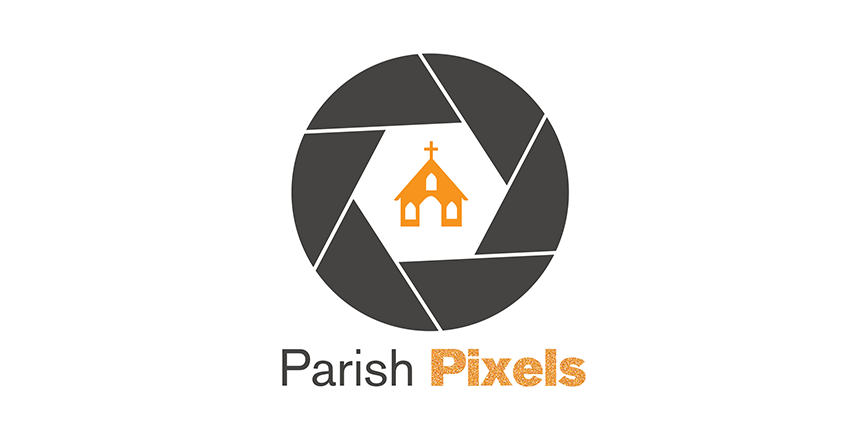 Fundraising is an ever-present concern for vicars and church treasurers – so Ecclesiastical Insurance’s Trust130 scheme has come as a major boost to St Mary’s Church in Suffolk.

More information for Trust130 Grant is concrete help for church

The challenges COVID-19 has presented to places of worship have been particularly significant. Not being able to provide spiritual support face to face in the local community at a time of national crisis being one of them.