Brexit and the art market

Uncertainty? For sure…but the outlook isn’t all gloom. 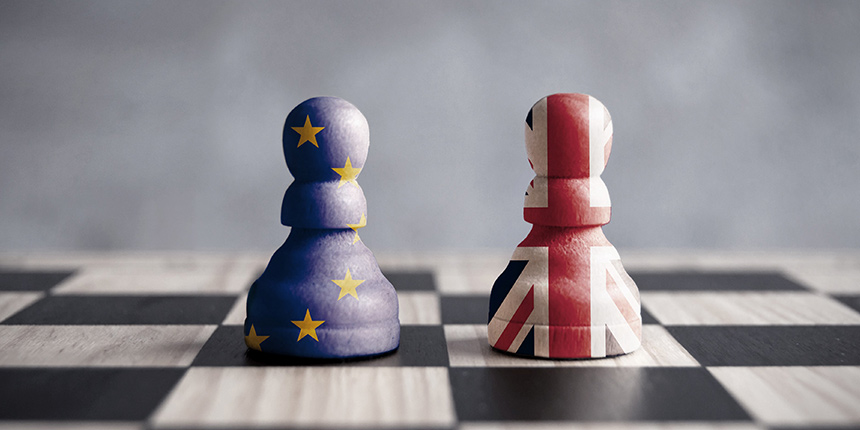 With no defined Brexit solution yet emerging, all sectors of the UK economy are thinking ahead nervously to discern what effect this messy divorce with Europe will mean for them – this is no less the case than with the UK art market.

This document is provided for information purposes and is general and educational in nature. Nothing in this article constitutes legal advice. You are free to choose whether or not to use it and it should not be considered a substitute for seeking professional legal help in specific circumstances.

Speak to the Art & Private Client team on:

Protecting yourself from online risks

Our lives are increasingly connected – we’re here to help protect what’s important to you, whether it’s on or offline.

More information for Protecting yourself from online risks

Discover how you can protect against smash and grab attacks